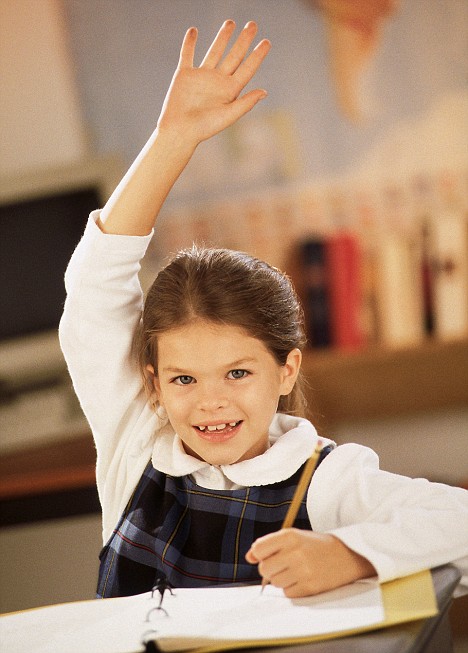 Living near a high-scoring public school district can raise home values $205,000 higher compared to homes located in neighborhoods with low-scoring school districts, according to a new study by Brookings Institution. Brookings analyzed the nation’s 100 largest metro areas to find the differences between living near a high-scoring public school and a low-performing school.

“We think of public education as being free, and we think of the main divide in education between public and private schools,” Jonathan Rothwell, a senior research analyst at Brookings, told The New York Times. “But it turns out that it’s actually very expensive to enroll your children in a high-scoring public school.” The cost of living in a high-scoring public neighborhood can be higher than paying a private tuition at a school, researchers note.

Housing costs near high-scoring schools — those in the top one-fifth of schools in the area — were 2.4 times higher on average, or $11,000 more per year, than homes located in school districts in the bottom fifth, the study found.

“Some of the areas with the largest differences in housing costs also have the widest gaps in school test scores,” reports CNNMoney about the study’s findings.